Breaking news: FG orders VCs to reopen varsities, commence lectures despite 14 grounds of appeal to challenge the order from ASUU

This was made known in a letter signed by the Director, Finance and Accounts of the NUC, Sam Onazi, on behalf of the Executive Secretary of the commission, Professor Abubakar Rasheed.

The letter which was made available on  Monday was addressed to all vice-chancellors; Pro-Chancellors and chairmen of governing councils of federal universities.

ASUU had been on strike since February 14 to press home the demand for improved funding for universities, a review of salaries for lecturers, among other issues.

Several meetings between ASUU and the Federal Government have ended in a deadlock.

Consequently, the Federal Government went to court to challenge the strike.

The government through its counsel, James Igwe, prayed the court for an interlocutory injunction restraining ASUU from taking further steps as regards the strike, pending the determination of the substantive suit.

The counsel to the Federal Government James Igwe on Wednesday prayed the court to order the striking varsity lecturers to in the interim, return to work, pending the determination of the substantive suit before the court.

He maintained that the matter was not only urgent, but of a great national interest as millions of students have been at home for over seven months.

“Sections 47 of the Trade Dispute Act, TDA, gives your lordship the power to direct that no worker should continue to embark on strike pending when the applications are heard and determined,”,
Igwe argued.

Igwe said there was need for the matter to be expeditiously determined to enable university students to return to school, adding that failure to call off the strike would cause irreparable damage to not only the students but also to the nation.

According to him, since the dispute between FG and lectures was already before the court for adjudication, it would be proper and in the interest of justice for the strike to be suspended.

In his ruling, Justice Hamman held that the application was meritorious and deserved to be granted by the court.

While dismissing objections ASUU raised through its lawyer, Mr Femi Falana, SAN, the court held that the strike action was detrimental to public university students that cannot afford to attend private tertiary institutions.

“The balance of convenience tilts in favour of the applicant.

The court, thereafter, issued an order, restraining ASUU, “whether by themselves, members, agents, privies or howsoever called, from taking further steps and doing any act in continuance of the strike action, pending the hearing and determination of the suit filed.”

ASUU had since filed 14 grounds of appeal to challenge the order. 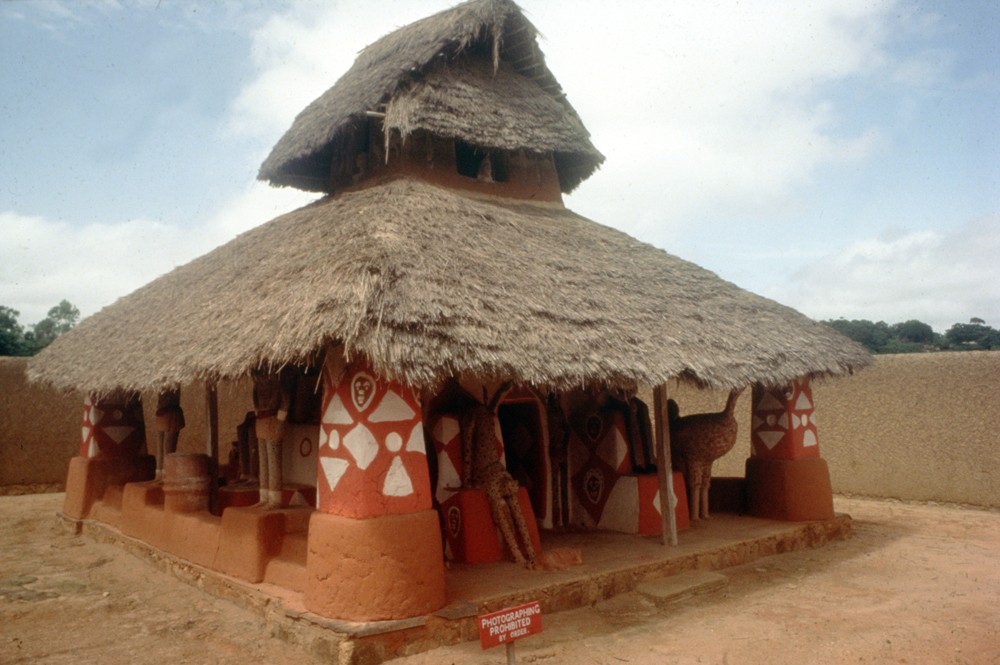